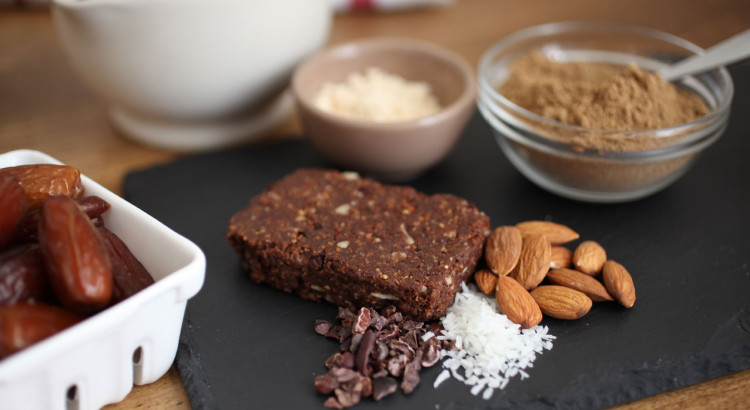 Cricket for your thoughts? I jump on the sustainable food train… and fall off.

A few weeks ago, Peter clued me into a protein bar company called Exo which sells variously flavored supplement bars made from– cricket flour. I’ll eat anything, at least once, including Exo bars. When I was stationed in Korea, Peter actually visited me while on business and we had some bundegi (alt spelling beondegi), or silkworm larva, while on a hike.

So how did I like the cricket bars? Read on!

Exo: they probably have a great marketing team

From all appearances, Exo is doing pretty well as a startup. They’ve gotten plenty of favorable coverage (see: here, here, here, and here) after a very successful Kickstarter campaign.

There are plenty of reasons to like the idea of eating crickets. The costs of raising beef and chickens is comparatively high compared to the costs (immediate monetary and long-term carbon) of raising crickets. And as Exo likes to points out, many people in many countries in the world eat insects as a regular part of their diet– the taboo against insects in the U.S. is more the result of culture and lifestyle than anything rational. As cricket-raising schemes get rolling and start to scale, the costs of these operations will go down, passing on cost savings to the consumer.

Right now Exo bars are a bit on the pricey side– 10g of protein will cost you about $3.00 per bar at the lowest price available without a subscription (another subscription service!). Exo bars are paleo-friendly (cavemen ate crickets?), gluten-free (of course…), and comes in a variety of flavors (apple cinnamon, cacao nut, blueberry vanilla, and peanut butter and jelly).

I ate a blueberry vanilla bar. The taste was ok, like a more moist Powerbar. The blueberry vanilla taste was a bit overpowering– I would’ve actually preferred some more insect taste. After all, I was expecting it. I’m hoping the other bars will taste better– or at least more unique. Right now, with the cost of the bars, the cricket ingredient seems like more of a gimmick than anything else. I’d like to see the price come down a bit before I’ll go wholeheartedly recommending them to others.

If it were the end of the world, I could enjoy these bars. We’re not there yet– so I’ll go back to consuming regular food– instead of insect bars.

Interested in giving Exo bars a try? You can order two “free” (pay for shipping) bars here! Or you can buy some from Amazon here!

Have you tried them before? What did you think of the taste? Post your comments below!

One thought to “EXO Bars: And now we got bad bugs (crickets)”