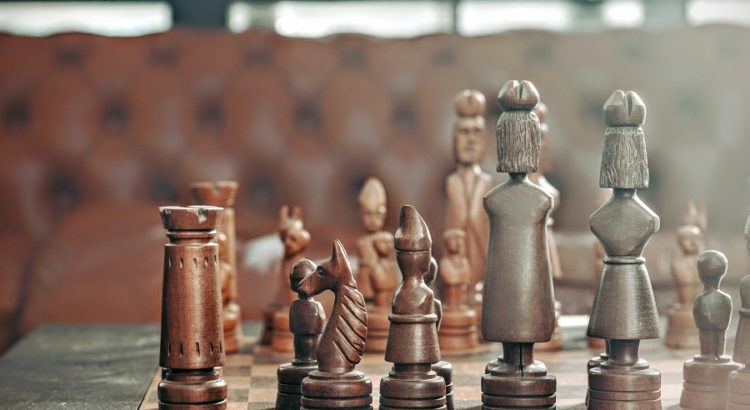 Many people feel that we are currently in the golden age of board games. With funding platforms such as Kickstarter, a fresh board game idea only needs a few hundred backers before becoming a reality. With this large influx of new games, which ones should you be playing? Here is a list of some of our favorite board games: END_OF_DOCUMENT_TOKEN_TO_BE_REPLACED