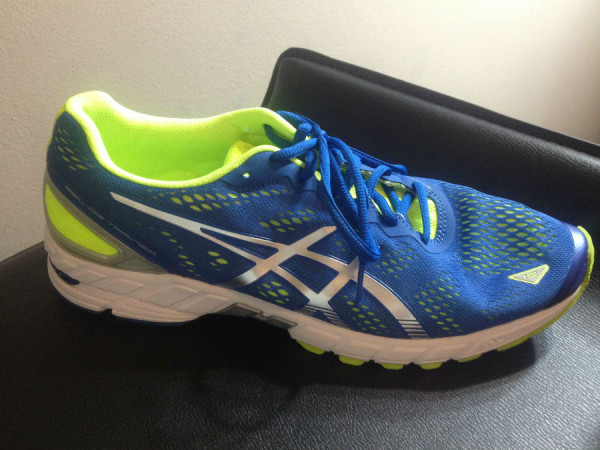 I never got a dual citizenship (US and Taiwan) because I would’ve had to serve in the Taiwanese Army. At least that’s the reason my parents provided. Now I’m not so sure I would have been able to serve anyway because I have flat feet. My feet are so flat in fact that I feel the pain on long runs and walks. Now that I know this I’m not exactly sure how I survived running cross-country during high school. That being said, I’m training for a duathlon and two sprint triathlons this year even though running with flat feet can sometimes feel awful.

So to combat the lack of arches in my feet I followed a friend’s recommendation and got fitted for some running shoes. We went to the New York Running Company at Columbus Circle and went through a series of tests including a pressure sensor that indicated your shoe size, arch height, and how you distribute your weight on your feet. This leads to an insole recommendation and for me it recommended the aetrex L420 orthotics which provides boosted arch support. Next up the shoes. 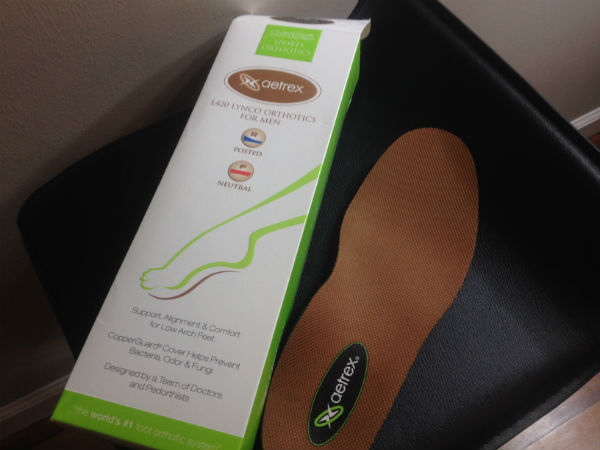 Before the representative brought out the shoes he mentioned that I should go one entire shoe size up for my running shoes since this would allow my feet some additional space to spread out upon impact. Wish I knew this 20 years earlier. I put on a pair of neutral shoes and ran on a treadmill while being filmed with a slow motion camera. It was amazing to see how the lack of arches caused my ankle to turn in on every step. The first pair that he brought out were the Brooks Addiction. These bad boys are stability shoes, providing additional arch support. I have to be honest, I didn’t like the look of the shoes since they looked so bulky (hence the nickname “tank shoes”) but after testing them out, the camera showed that the shoes fixed the problem where the ankles were turning in. Also with the insoles, these shoes were extremely comfortable. 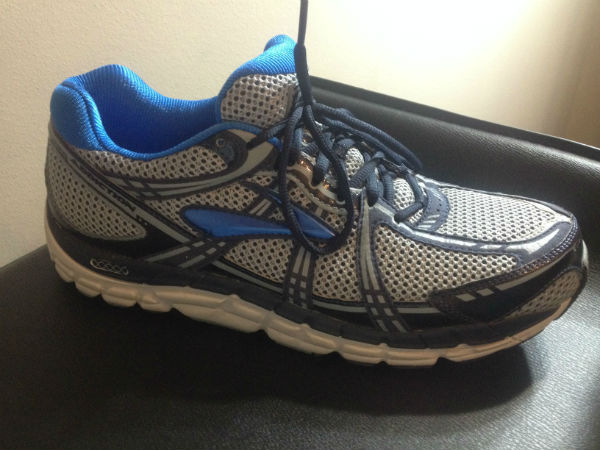 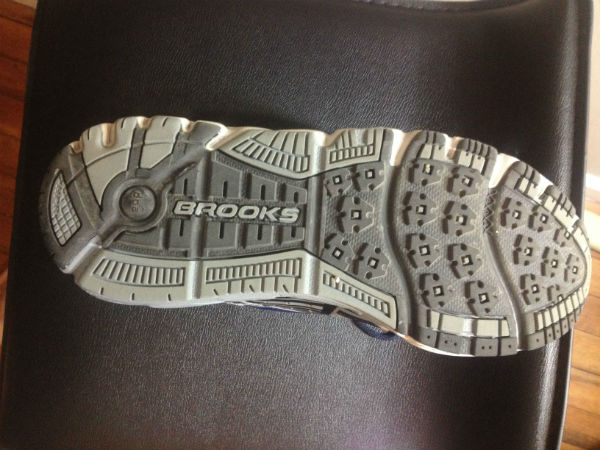 Since the Brooks Addiction are slightly bulky and suited for regular training, we decided to look at a pair of race day shoes as well. He recommended the ASICS GEL-DS Trainer 19 running shoes. These were significantly lighter and although provided slightly less arch support, they would be ideal for track work and race day. 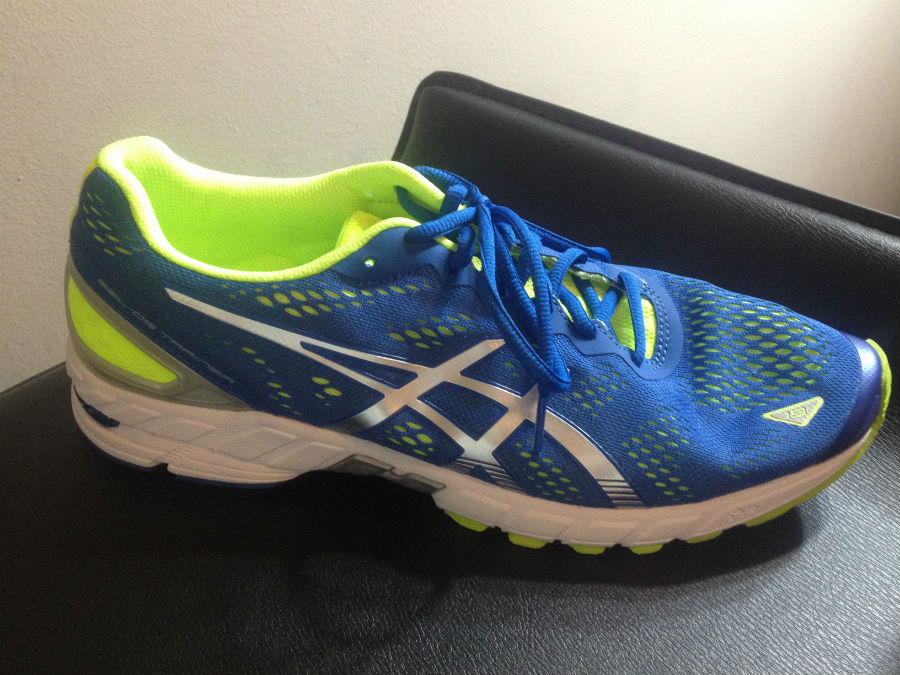 Armed with the proper running shoes and insoles, the training has been going much better! Although it took some time to get used to the additional arch support, both shoes provide great stability. At times with the proper stride it even gives a little extra bounce. Without having to worry about foot pain, definitely looking forward to training and the races coming up!

One thought to “Running with Flat Feet”